How I grow business – recession to pandemic 1 HOW IT BEGINS 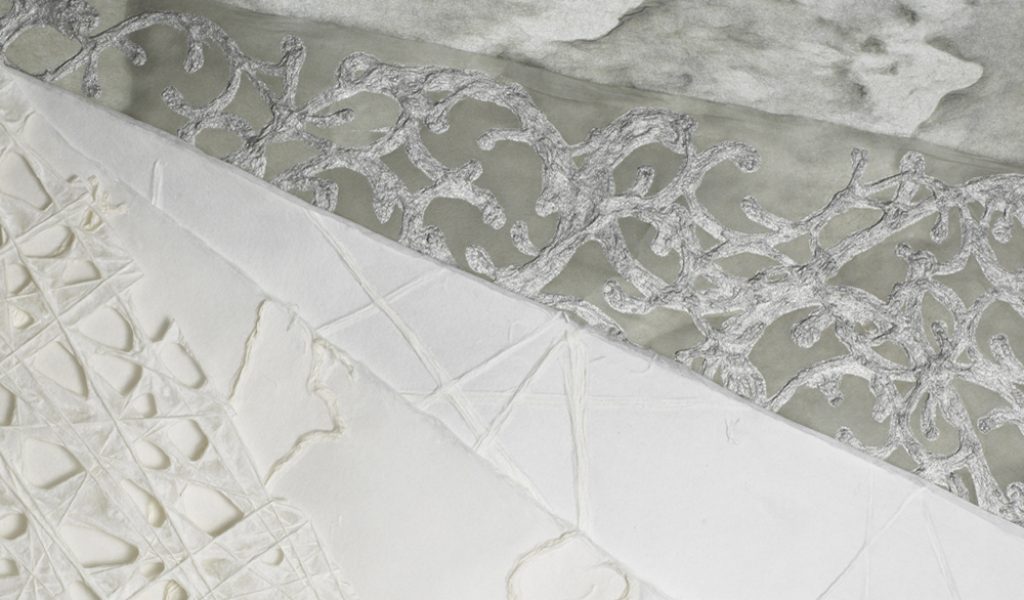 How to grow a business is one of the most sought after questions.  Only few people have the Midas touch while the rest of us grope in the dark.  I started my business two weeks after the Lehman shock in 2008.  It was quite a journey.

We curate rare and stunningly beautiful interior products for designers and architects from Japan, many of which are introduced to the UK for the first time.  I am Kuniko Thompson, a Japanese interior designer living in London.  I moved to London from Japan via New York a quarter of a century ago where I had studied at FIT and worked in the fashion industry.  I was a New Yorker on Day 1, but it took longer for myself and London to gel.  While I was trying hard to lose an American accent which British people seemed to mind, I decided to write about why.  I wrote about English culture for Japanese publications: people always talking about the weather, schools, holidays, book clubs, and celebrity chefs.  Eventually, my initiation journey came to an end when I finished major building work on my house.  The country no longer seemed a strange place to me.

We visited the showroom which was overcrowded with lacquered furniture.  The sales seemed slow though their furniture looked so special with rich and velvety texture.  When I said “They are pieces of art.”, the son, Ayumu who is soon to be the tenth generation of the lacquering family uttered, “We are craftsmen. Our worth is determined by how much we sell while we are still alive.”

I rediscovered Japan when I rummaged through my old family house in the Japanese countryside to decorate my newly refurbished home.

My Japanese family house is a beautiful, traditional building and some parts of the house are several hundred years old.  It is now sadly rented out to a restaurant and lost most of its charm. However, it is our ancestral home and the interior decoration used to reflect every seasonal change.  There would be a scroll of cherry blossoms hanging in March, looking forward to the flowers in April.  Themes of Chrysanthemums would appear in August foreshadowing Autumn in September.  Even sliding doors were replaced with bamboo screens for summer to let breezes in.  Looking back, I do believe it is a perfect example of biophilic design.  Before things were cleared and stored away for the restaurant, I shipped over several pieces of art and furniture.

Everything I brought to London fitted perfectly into the modern décor of my Victorian house.  “Interiors are fun.” I thought.  I enrolled myself at KLC School of Design as many ladies in South West London do.  I loved the course and worked hard.  I did well enough to make the final assignment into the graduate exhibition.  However, my children were small and they didn’t want me to go out to work.  Besides, I realised there was a kitchen table designer, if not two, in every street in my neighbourhood.  I needed a niche.

There are many treasured items which I brought back from Japan, however, I have some special pieces such as my grandmother’s chests of drawers in Japanese lacquer.  Japanese brides would bring a chest of kimonos as a part of their dowry.  The chest is made of paulownia wood which is native to Asia and can buckle and crack in the English climate.  One of my mother’s suppliers for her restaurant suggested having them lacquered in Kyoto to preserve them when I was back in Japan.

Looking at my beautiful collection of Japanese artefacts at a newly refurbished home in London, I remembered what Ayumu had said.  My heart sank to learn that Japanese craftsmanship is declining after it has been developed and became so sophisticated for centuries.  The level of skills these craftsmen have is one of the highest in the world.  Therefore, it is inevitably expensive because of the labour-intensive process.  Japan, then, had been in recession for more than ten years.  I suddenly thought I could find a market in the UK.  That’s how Biden started.  It was reckless though I did not see it back then.

My eyes were fixed on Kyoto which was the capital of Japan for over one thousand years.  The ancient city produced an abundance of art for the aesthetically sophisticated Kyotoites.  My passion is to discover and develop designs and ideas evolved by artisans who remain loyal to traditional techniques passed from generation to generation.  I had been to Kyoto so many times as a child, my hometown being only 30 miles away but  I did not truly appreciate the beauty of Kyoto.  It is, however, sensational; it is a treasure trove of beautiful artefacts to my westernised eye.

Kyoto is a special place and Kyotoites are a special tribe within Japanese society.  They would not even talk to you without a formal introduction.  I knew it and this would make the business even more niche. My mother ran a Kaiseki cuisine restaurant at the ancestral house before the current one moved in.  She had suppliers in Kyoto.  Once you are in the circle, you are accepted as long as you bring a little gift each time you visit.  This is an obligation even today in the twenty-first century.  They serve you tea and sweets without fail in return, which are absolutely delicious and utterly sophisticated.